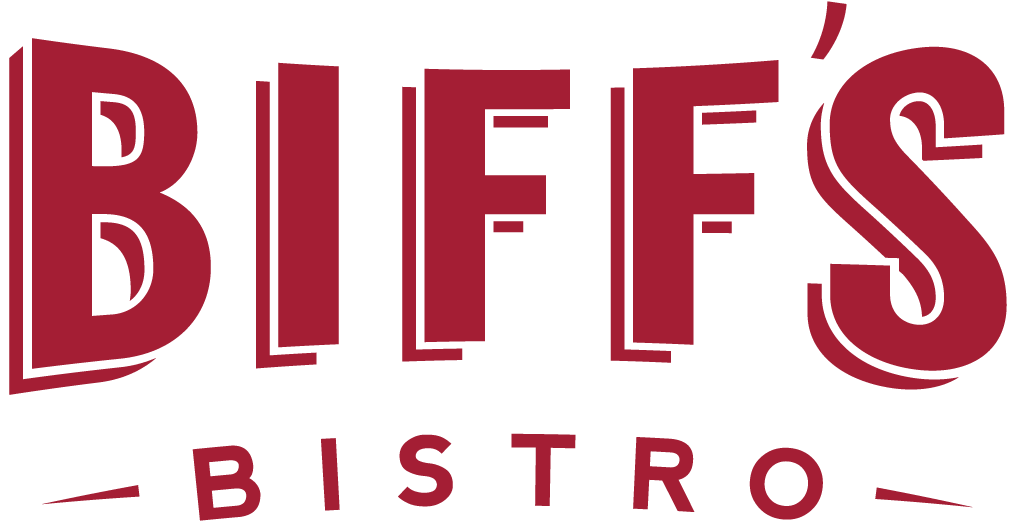 Born in Sudbury, Ontario, Chef Trenton is fearless in his pursuit of the next new challenge. His genuine passion and undeniable drive eventually led him to culinary school, where he built the foundation for a culinary career that spans several O&B outposts, including two of Toronto’s most acclaimed fine dining restaurants, Canoe and Auberge du Pommier. Now at Biff’s Bistro, Chef Trenton shares his love of French cooking with a seasonal menu of rustic yet refined classic dishes that highlight the beauty of simple ingredients.

Born in Sudbury, Ontario, Chef Trenton moved to Toronto when he was 11 years old. During his high school years, he got a job as a dishwasher —  an inroad to his eventual culinary career. His journey began by working in the trades as an electrician apprentice before the kitchen called him back to pursue his true passion: cooking. After several night classes at George Brown College, including a beer appreciation course, Chef Trenton landed a job at Bier Markt, a North American bier haus that was right up his alley.

Eventually, Chef Trenton relocated to Peterborough, Ontario to study Culinary Arts at Fleming College (a.k.a. Sir Sandford Fleming College). While at school, he spent time working at various burger joints and a chip truck, returning to his role at Bier Markt after completing his culinary degree. With his formal training to draw on, his undeniable dedication and heartfelt drive continued to impress and it became clear a new challenge was on the horizon.

A proud Canadian, he arrived at Canoe, Toronto’s acclaimed 54th floor restaurant, with his resume in hand. There, he met Executive Chef John Horne, who helped kickstart his foray into fine dining. In a fast-paced environment that demanded perfection, Chef Trenton dove in head-on, making connections with like-minded culinarians that shared his fervor. While Canoe’s mystique drew him in, it’s the relentless attention to detail and penchant for quality that stay with him to this day.

Following his time at Canoe, Chef Trenton spent three months at Bar Isabel before connecting with fellow Canoe alum Chef Malcolm Campbell, who had since taken the helm of North York’s Auberge du Pommier. Joining the team at Auberge, Chef Trenton quickly fell in love with the restaurant’s quiet charm and elegant cuisine, spending a total of four years honing his craft under the guidance and mentorship of Chef Campbell. After the pandemic put things on pause, a new opportunity arose through yet another Canoe connection, leading Chef Trenton to Biff’s Bistro in the heart of downtown Toronto.

Now the Chef de Cuisine at Biff’s, Chef Trenton draws on his fine dining experience to deliver a menu of rustic yet refined French dishes that speak to the simplicity of high quality ingredients. Never one to turn down the boeuf bourguignon — even at the height of Toronto’s summer heat — the classic, rich, hearty dish is Chef Trenton’s staple go-to as a self-proclaimed meat and potatoes lover. Besides cooking, Chef Trenton loves listening to music and reading science fiction. When he’s not in the kitchen, you might find him playing a round of golf or a game of hockey when his schedule allows.